From EPS Blocks to Surfboards 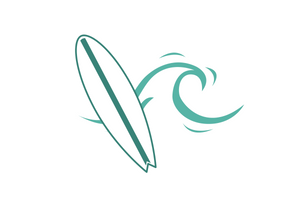 Surfing has been making waves for hundreds of years. What is known today as the modern surfboard was invented by the Polynesians. The surfboard is designed to allow the ‘surfer’ to stand on the board and ride the wave towards the shoreline. Today you can find surfboards are made with EPS as the primary material for flotation.

EPS, expanded polystyrene, is known for its high buoyancy rating, which makes it an ideal material to float on for various body weights. What also makes EPS the ideal medium is the ability to carve the material into any shape you would like.

ICA has had the opportunity to work with several surfboard companies on the east coast that use EPS as their surfboard material.

Chris Willey of Willey Surfboards used ICA’s EPS blocks to create his custom surfboards. Take a look at his step-by-step process from start to finish. 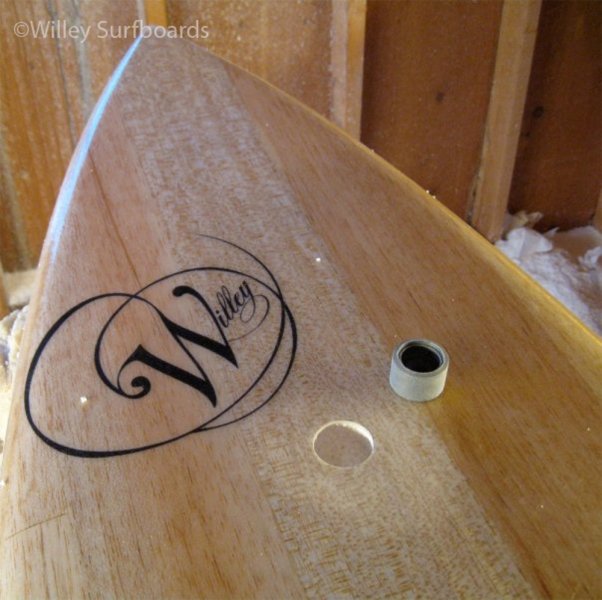 These boards need a Vent Plug because the foam core of the board is 90% air. If the board heats up or pressurized on an airplane all that air inside the board expands and without the vent the board would blow up like a balloon.